When you first think about diamonds, what flashes through your mind? Which things about diamonds are important, which are essential, and which ones can you forget? You be the judge.

Among the most well known diamonds is a diamond the Hope. This 45.52 carat steel blue diamond is on display right now at the Smithsonian. Many legends of the ill-fortune and curse are bestowed on the possessor of the Hope Diamond. This diamond was donated to the Smithsonian in 1958. The Hope, at first, was a rather flat, blocky 110-carat rough.

The Dresden Green stands out among the natural colored diamonds. It is the biggest green diamond in the world weighing 40.70 carats. This diamond is large and historic and has a natural green color with a slight blue overtone. These unique factors make it virtually priceless.

The Conde Pink is a pear shaped diamond that weighs 9.01-carats. This diamond, pink in color, was once owned by Louis XIII.

The Tiffany Yellow diamond, a beautiful canary-yellow octahedron weighing 287.42 carats uncut, was discovered in either 1877 or 1878 in South Africa. The gem, after all cutting, boasts the extraordinary weight of 128.54 carats. Until recently, it was the largest golden-yellow in the world.
The best time to learn about diamonds is before you’re extremely busy. Smart readers keep on reading to find out about some interesting world famous diamonds.

The Koh-I-Noor (which means “Mountain of Light”) is now in the British Crown Jewels. This diamond weighs 105.60 carats. First mentioned in 1304, it is thought to have been once set in Shah Jehan’s famous peacock throne as one of the peacocks eyes.

The Agra is graded as a naturally colored, Fancy Light Pink diamond and weighs 32.34 carats. It was sold for around 6.9 million dollars in 1990. Since this sale, it has been cut to a cushion shape and now weighs about 28.15 carats.

The Transvaal Blue is pear cut blue diamond that weights 25 carats. It was found in the Premier Diamond Mine in Transvaal, South Africa.

The Great Chrysanthemum was found in the summer of 1963 in a South African diamond field. This 198.28-carat fancy brown diamond appeared to be a light honey color in its rough state. However, after cutting, it proved to be a rich golden brown, with overtones of sienna and burnt orange.

The Taylor-Burton Diamond is a pear-shaped 69.42 carat diamond. Cartier of New York purchased this diamond at an auction in 1969 and christened it “Cartier.” The next day Richard Burton purchased the diamond for Elizabeth Taylor. He changed its name to the “Taylor-Burton”. In 1978, Elizabeth Taylor put the diamond up for sale. Prospective buyers had to pay $2,500 each to just view the diamond to cover the costs of showing it. Finally, the diamond was sold for nearly $3 million dollars in June of 1979.

Now you can understand why there’s a rising interest about diamonds. When people begin looking for additional information about diamonds, you’ll be in a position to talk about it. 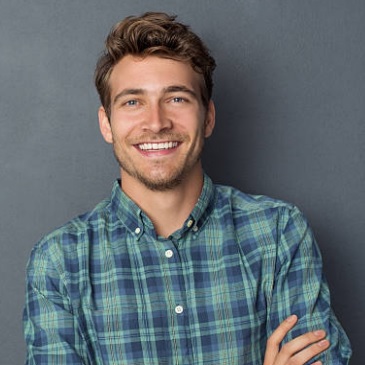 Bonded Diamonds is a website dedicated to engagement ring and diamond jewelry. This website is created and maintained by Zukim. For any queries, you can contact us at zukim@bondeddiamonds.com 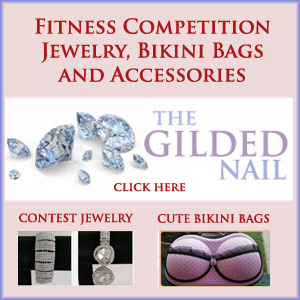